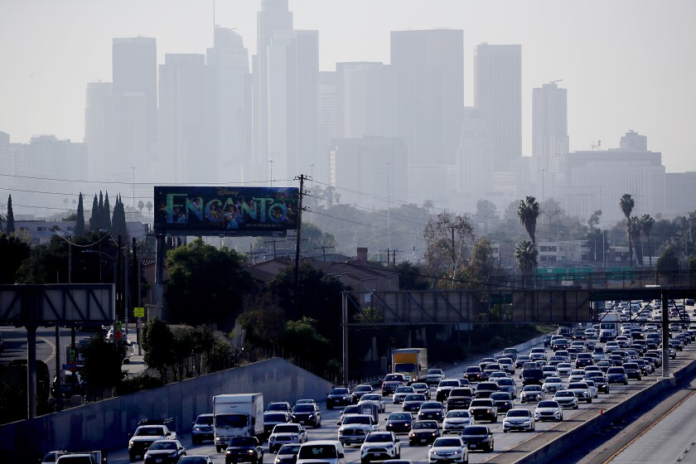 Emissions standards in the United States have been in flux for several years. Efforts to revoke or limit California’s ability to set its own emissions rules caused industry uncertainty. Toyota will help the state achieve its goal of banning the sale of internal combustion engines by 2035.

The Japanese automaker has informed California and the state’s Air Resources Board (CARB) that it will recognise the state’s right to set its own emissions standards. In a recent communication with the board, the automaker stated that it will recognise “CARB’s leadership in climate policies.” With the state and CARB, the company “continues to share the vision of GHG [greenhouse gas] reduction and carbon neutrality goals.”

This is a U-turn for the company, which previously advocated for a rollback of US emissions standards in 2019 in order to produce uniform rules across the country. During this turbulent period, Ford, BMW, Honda, and Volkswagen agreed to meet California’s stricter standards, prompting the US Department of Justice to launch an anti-trust investigation. Toyota and the rollbacks were also supported by General Motors and Fiat Chrysler Automobiles (now Stellantis). GM acknowledged the authority of the state earlier this year.

Toyota also stated in the announcement that it is “excited about our efforts to extend zero-emissions activities beyond our core vehicle business…and we’re eager to explore the State’s engagement in these efforts.” California was the first state to announce plans to phase out the sale of gasoline-powered vehicles. However, the state has global allies, joining Germany, France, and over a dozen other countries in opposing the ban.

Toyota is lagging behind other automakers in terms of EVs, having launched the bZ4x in the United States earlier this year. It’s one of several electric vehicles being developed by the automaker. Late last year, Toyota and Lexus previewed 15 new electric vehicles, including cars, coupes, crossovers, and a truck. Over the next decade, they will become very important in California.