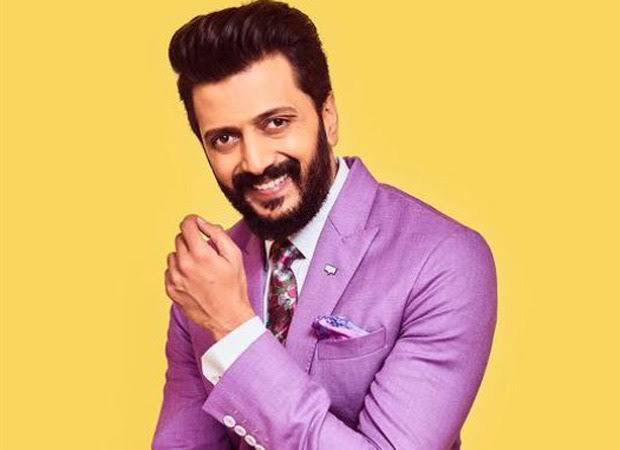 Riteish is known for his work in Hindi and Marathi cinema. He is the son of the former Chief Minister of Maharashtra state Vilasrao Deshmukh. He is married to actress Genelia D’Souza. They both are blessed with two smart sons Riaan and Rahyl.

Riteish made his debut in 2003 with the film named ‘Tujhe Meri Kasam‘. He got recognition from the ‘Masti‘ (2004) movie. He is good actor and specially known for doing comedy genre films.

Riteish and his wife started their own production house Mumbai Film Company in 2013. He also owns the ‘Veer Marathi‘ cricket team in Celebrity Cricket League. Deshmukh maintains ownership in Evolutions, an India-based architectural and interior designing firm, as he is an Architect graduate and practice it for a year.

We have seen his fun moments in several TV comedy shows and during Award function anchoring. Riteish got a fabulous sense of humor and wit. Genelia and Riteish are one of the cutest and sweetest couples in the Bollywood industry.

Riteish Deshmukh car collection is full of expensive and luxurious cars. Lets have a look!!

Among many celebrities like Mukesh Ambani, Pooja Batra, and Prashant Ruia, Riteish Deshmukh is another name among the few people who own the Tesla Car in India. Though the day is not far, we will see many Teslas on-road as Tesla arrived in India.

Genelia D’souza gifted this car on Riteish’s 40th birthday. This is an electric-powered car and one of the best from the manufacturer in the world. Red in color Model X can reach 0-100 kmph in 3.2 seconds and has a range of 475 km in single full charge.

In the list of Shahrukh Khan, Alia Bhatt, Anil Kapoor, Kajol, Riteish is also a proud owner of this beauty the BMW series 7. Some reports suggest that this is the same car he got fined for applying dark film on cars glass. Tech specs of the car are :

BMW series 7 is powered by a 6-cylinder Twin-Turbo engine with 8-speed automatic transmission, the car can go from 0-100 kmph of speed in 5.6 seconds.

Land Rover Range Rover Vogue is the favorite car of Bollywood. it has given many features to earn that love from many celebrities. Ranbir Kapoor, Amir Khan, and many B-Town celebs own this beast.

Range Rover Vogue is one of the dashing-looking cars from Land Rover. The Range Rover Vogue comes as a 3.0-liter petrol engine producing 394 BHP along with 8-speed automatic transmission. It accelerates 0-100 kmph in 7.4 Seconds. The top speed of the car is 209 kmph. It costs around 2.11 crores.

Bentley Flying Spur is what to say a fan moment for me !!!. Bentley Flying Spur (base model) costs 3.21 crore INR. One of the best in segments. In the year 2017 Bentley reveals the black version as the W12. Riteish owns Flying Spur which is also his favorite car. It is fast and quick also very good shades of color are perfect for pleasing a human choice.

Riteish owns a Mercedes-Benz S-Class which is also can be seen in the garage of Bollywood celebrities like Aishwarya Rai, Hrithik Roshan, Shahid Kapoor, and Kareena Kapoor. Technical feature of the car are :

This car is powered by a 4.7-liter V8 engine, this luxurious sedan generates 429 BHP of power and 700 Nm torque with -speed Automatic transmission

Audi Q7 is one of the mainstream SUVs from the German Automaker. The Audi Q7 is spotted at numerous media events ferrying Riteish and Genelia. The flagship SUV model she owns comes with a 3.0-liter V6 diesel engine. This dark grey shade car with a light grey interior is meant to give luxury to the rear passenger with wide legroom. 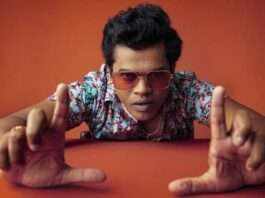 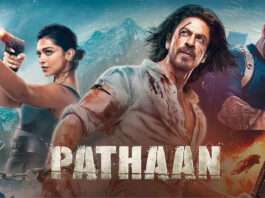 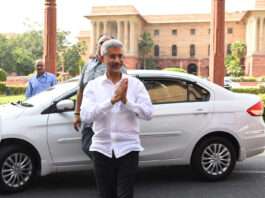