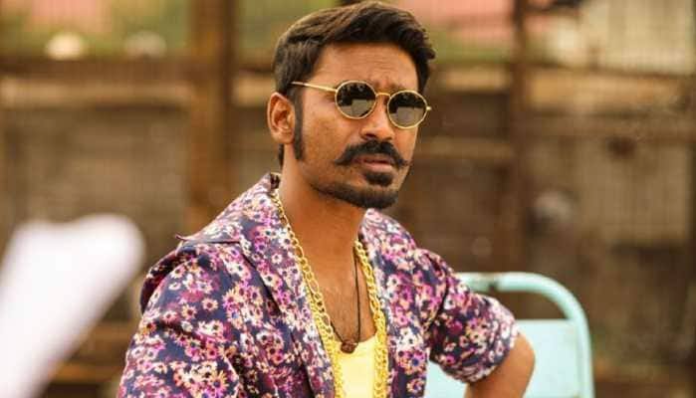 Dhanush a very popular name in the Tamil film industry. Venkatesh Prabhu Kasthuri Raja Famous by his stage name Dhanush is an Indian actor, producer, director, writer, lyricist, and playback singer. The actor is also the son-in-law of the great superstar Rajnikant.

The actor has worked in 44 films majority of them were in Tamil. Dhanush also made his Bollywood debut opposite Sonam Kapoor in Raanjhanaa. He has been part of the Forbes India Celebrity list for 6 times the list is based on the yearly earning of the actors. You can now think of his earnings and the lavish life he is living.

The actor is fond of luxury cars and has amazing collection of exotic cars so lets dig into it.

First on the list the very exotic British luxury carmaker The Bentley Continental Flying Spur. Very few actors from the Indian film industry own the Bentley because of its heavy price tag and maintenance. Dhanush is one of the few actors in Tollywood to own the Bentley flying spur.

The Luxury sedan Bentley Continental Flying Spur W12 model costs Dhanush about Rs. 3.40 crore. The Bentley comes with a 5950cc W12 engine with automatic transmission. The one which the actor uses is in the Crystal Black color option. The engine is capable of giving out a power output of 616bph at 6000rpm, and 800Nm at 2000rpm.

The interior of the car ensures the safety and maximum comfort of the passenger. The seats are covered with luxurious leather that is individually sewn and handcrafted. The cabin is also provided with a screen for entertainment and the hand rest have multiple functions embedded.

The one which actor drive is a 6750 cc V12 petrol engine variant having a power output of 563bhp@5250rpm of power and 820Nm@1500rpm of torque. The safety of the car insured by Pretensioners & Force Limiter Seatbelts and Brake assist system.

Interior is specially designed to give passenger a very delightful and luxurious experience. Rolls Royce further gives an option to the owner to chose from 12 types of material for the interior and cabin materials. Rear Entertainment System is added to give the home like feeling and cabin is way more spacious.

The film fraternity shares a love for the Ford Mustang. To such an extent that when the Ford Mustang GT dispatched in 2016, Rohit Shetty got himself a customized one. The most recent actor to get the V8-powered current version of the muscle car is Tamil film star Dhanush. The Ford Mustang cost him around Rs.75 lakhs.

The Audi A8, which made its debut in July 2017, also has place in Dhanush’s garage. The luxury sedan from the German automaker costs about Rs.1.60 Crores. Dhanush has been mostly spotted using this car on sets and on roads. A8 has engine displacement of 2995cc and maximum power of 332.5 and max torque of 500 Nm.

The interior on the sedan is done with leather. The high quality of leather is used on seats, steering wheel, and Gear stick. The is electric adjustable seats and height adjustable driver seat to suit you. The car has wide legroom and ambient lighting in cabin, also the front seats have screen on the back for rear passengers.

The least expensive car in Dhanush garage is The Jaguar XE. Jaguar XE is priced at Rs. 45 lakhs in India. The car is affordable luxury sedan which has impressive features when compared with prices of the segment. Dhanush has a 2.0-litre diesel variant that makes 180PS of power and 430Nm of peak torque.