Kia and Hyundai Looks To Be Getting CNG Models Soon 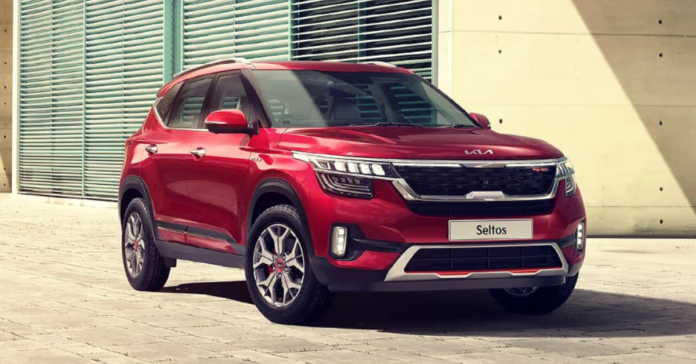 The Kia Sonet CNG has been spotted and could be on its way to market, which means a CNG version of the Hyundai Venue could be on the way shortly. In India, the Kia Sonet is a popular sub-4m SUV. It will now be available in a CNG model. Later this year, the factory-fitted CNG automobile is slated to arrive. New spy images have revealed the appearance of the future vehicle. A number of speculative details have also surfaced on the internet. Hyundai is also working on a facelift for the Venue as well as a CNG version. Let’s take a closer look at what to expect from the next automobiles.

The Kia Sonet will be one of the first cars in its segment to be equipped with a CNG kit from the factory. Only entry-level vehicles (Alto, WagonR, Santro, etc.) have had the CNG option so far. The Kia Sonet CNG may be seen with a CNG sticker and a CNG intake valve in the recently published photographs (next to the petrol filling cap). The GT and T-GDi logos indicate that the future car will be driven by a 1.0 litre three-cylinder turbo petrol engine with 118 horsepower and 172 Nm torque delivered through a DCT gearbox. The Kia Sonet CNG is expected to cost between Rs 70 and Rs 90,000 more than the petrol variants.

For a long time, the Kia Sonet has been fighting with the Hyundai Venue. Venue’s underpinnings, engines, and transmissions are shared. A Hyundai Venue CNG variant is also a distinct possibility. According to multiple sources, Kia’s sister company is working on a Venue facelift. It could be released at the same time as the CNG Venue. Overall, as long as fuel prices remain high, this new habit is likely to gain on. CNG versions of many sub-4m/sub-compact SUVs are expected. Customers will benefit from this since they will have more options for fuel.

The Kia Sonet is now available in six trim levels: HTE, HTK, HTK+, HTX, HTX+, GTX+, and GTX+. It has a 1-litre turbo-petrol engine (120PS/ 172Nm) with a 6-speed iMT and a 7-speed DCT transmission. The 1.2-litre petrol engine (83PS, 115Nm) paired with a 5-speed manual transmission (1.2-litre petrol). The 1.5-litre diesel, on the other hand, comes with a standard 6-speed manual transmission and an optional 6-speed automatic transmission. The price of the subcompact SUV ranges from Rs 7.15 lakh to Rs 13.79 lakh (ex-showroom pan-India). It has a 10.25-inch touchscreen infotainment system, a sunroof, wireless charging, an air purifier, UVO linked car technology, up to six airbags, ABS with EBD, ESC, vehicle stability management, and a tyre pressure monitoring system, among other features.