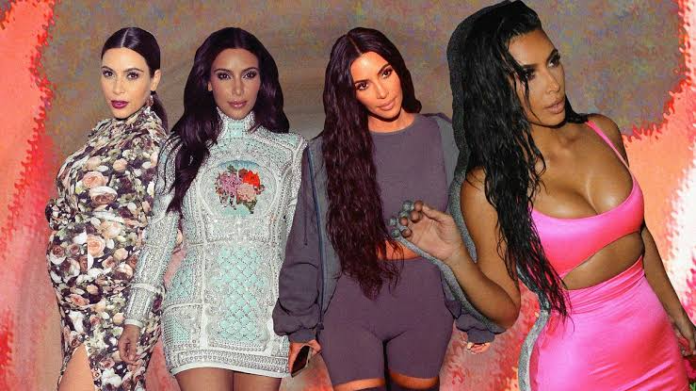 Kim’s Car collection starts from Rolls-Royce, Maserati, and not one but 5 Maybach

Kim Kardashian, full name Kimberly Noel Kardashian West. Born on 21st October 1980, Los Angeles, California, United States. She’s an American reality television personality, socialite, model, businesswoman, producer, and actress. Kim has worked for many reality television shows like Keeping with Kardashian. She’s one of the successful women in the world with a Net worth of more than 100 million USD. Along with her professional working background, she’s also has a good taste in the car culture as well. Her car collection has many amazing and luxury vehicles including Rolls-Royce and Maybach.

The first car of Kim Kardashian’s car collection is the 2009 Bentley Continental GT convertible in the black colour paint job, which she used as her daily drive in the early days. The car has sick rims with a red and black combo. This car costs about $180,000 and is meant for luxury. The car has Bentley’s famous W12 engine with 600 horsepowers.

After the Bentley, she slightly got updated with her next car Lamborghini Aventador which still the best supercars in the world. The car is painted in satin black with Lambo rims which looks amazing. The car costs about half a million USD, has a naturally aspirated V12 engine producing 700+ horsepower.

Kim Kardashian’s car collection also has a baby Lambo i.e. the Huracan which is painted in bright neon green which looks stunning. The car has a great body design with aggressive looks. It’s a V10 supercar with 600 horsepower @8,000 rpm.

The Maserati Grand Turismo is the second convertible car on this list collection. It’s also a luxury convertible and a great daily drive. The car costs about $45,000 and the car has a V8 engine that produces over 430 horsepower.

Kim Kardashian’s Car Collection also has SUVs too. This is a G-wagon with a 4×4 drive system and has a larger ride height for going off-road. The car is painted the same as that of the Huracan, with big off-road wheels.

This car is a special one as this car is quite limited in number and it’s very difficult to get a hand over one of these cars. There are only 2,175 units made in the whole world and the cost of the car is 498,000 USD. It’s a perfect collectors car as it was made by two supercar companies with a limited unit plan.

This isn’t more of a driver’s car, but a car to been driven for you. It’s a long and luxury sedan made by Maybach and Hollywood Celebrities who own these cars. The car is based on the Mercedes S600 with more luxury options and a powerful engine. The cost of the car is about $220,000 USD and has a turbo-charged V12 with 530 horsepower.

Kim Kardashian has five of these Maybach which were gifted to her on Christmas. The GL600 is Maybach’s Luxurious SUV ever, which has a special feature for active suspensions with feels like the car is dancing. The cost of the car is about $200,000 and has many optional luxury features according to the customer’s need.

There’s not much to talk about the car other than the specs. The cost of the car is about $283,000 which has the Ferrari’s best-sounding V8 engine with 562 horsepower. This isn’t the car that she could drive with her heels on and not a good choice for a daily driver but a fun weekend ride.

This is a car that makes Kim Kardashian’s car Collection interesting. This is a $1.2 million USD SUV by Dartz Prombron, which is a fully armored bulletproof SUV. And also the most expensive SUV in the world.

Kim has a couple of Rolls-Royces’ as well, one of them is the Ghost with silver-grey colour and with big rims on it which looks sick. With the Ghost, she also has another blacked-out Rolls-Royce as well.

She also has some Range Rovers as well, but not sure how many which she might be used as a daily driver. This is also the most common car of every celebrity’s car collection.

You May Like:  Patrick Mahomes Car Collection And Net Worth