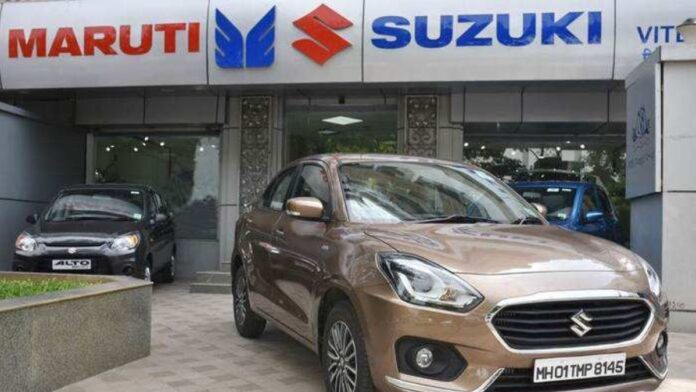 Maruti Suzuki India Limited (MSIL), the country’s largest automobile manufacturer, sold a total of 1,75,916 units in July 2022. It includes 1,45,666 units sold domestically, 9,939 units sold to other OEMs, and 20,311 units exported. The firm stated that the lack of electronic chips had only a modest influence on domestic vehicle production.

You May Like:  2023 Lamborghini Urus Facelift To Debut At Pebble Beach: Report

Including LCV, OEM, exports, and PV sales, Maruti Suzuki sold 1,75,916 units in comparison to 1,62,462 units in the same period in 2021, representing an 8.2 percent YoY increase. The firm has been on a rollout binge during the previous nine months, with the most recent addition being the new Brezza.

Following that, MSIL intends to launch the Grand Vitara midsize SUV in September 2022. When it arrives, it will be the most modern Maruti Suzuki SUV ever, powered by two hybrid engines. It will compete with Hyundai Creta and Kia Seltos, with prices starting at Rs. 9.5 lakh and rising to Rs. 19 lakh (ex-showroom).

Read More: Land Rover Aims For At Least 60% Of Its Sales To…