Maruti Suzuki Swift Based Small SUV In The Works 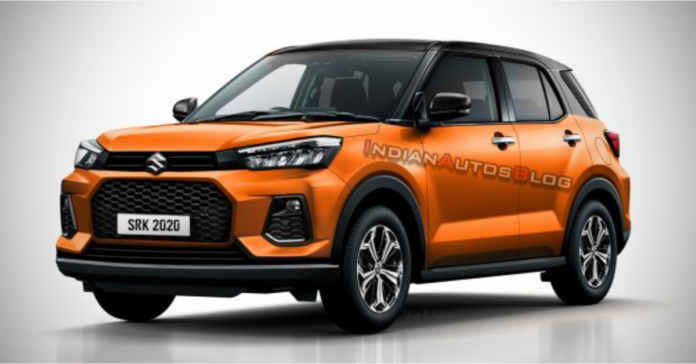 Maruti Suzuki’s Swift, one of the most popular cars on the market, is in high demand. It is one of the company’s most popular vehicles, and the next-generation hatchback was just released in India. It was sighted in the country multiple times before the official introduction. The organisation drastically transformed the appearance of this brand-new vehicle, which was inspired by a sports automobile.

In terms of features, a new front grille has been introduced, as well as a new exterior design. The engine has also been changed with a turbocharged alternative, in addition to the exteriors. In India, the automobile is now offered in five different variations. The new model is more sporty than the previous one.

Maruti Suzuki has opted to develop an all-new Swift-based compact SUV model to bridge the gap between the Ignis and the Brezza. If launched in India, this car will easily outperform the Tata Punch and other 1.0L petrol SUVs. Aside from that, the business is going to release a more advanced Baleno, which would be available in India very soon. In addition, Maruti Suzuki is working on an upgrade for the Vitara Brezza SUV, which is set to debut in Indian markets this year.

Read More: Maruti Brezza to get never seen before tech and features

This car’s third-generation model is now on the market, and the Japanese automaker plans to launch the next-generation model globally this year. Suzuki is currently developing an all-new compact SUV based on the Swift Sport, according to one of the most recent updates. This 5-seater compact SUV is scheduled to be released in India at a low price point.