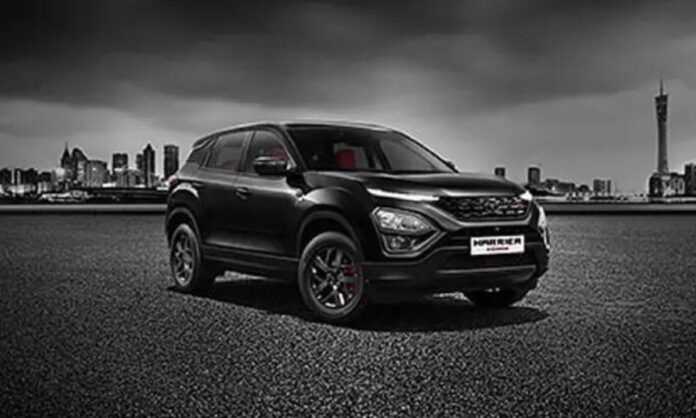 At the Auto Expo 2023, the new Tata Harrier and Safari Red and Black Editions were unveiled. Both models got visual upgrades over the standard versions, as well as various new functions. While the company hasn’t announced a specific release date, it has stated that the special versions will be available in 2023. The Tata Harrier Red Black Edition has been painted in ‘Oberon Black’ and boasts a front grille with a modest red accent, 18-inch alloy wheels, and red brake calipers.

The special edition SUV also includes a bigger and upgraded 10.25-inch infotainment system. The digital instrument cluster is likewise all new. A 360-degree camera, an adjustable driver’s seat with memory features, and ambient lighting are also available. All of the aforementioned features are also available on the new Tata Safari Red Black Edition. The Tata Safari Red Black Edition also has a motorised front passenger seat with ‘Boss’ setting and a middle-row ventilation feature.

The new Tata Harrier Red Black and Safari Red Black Editions are powered by the same 2.0L turbo diesel engine. The motor has a maximum power output of 168bhp and a torque output of 350Nm. It is available with either a 6-speed manual or a 6-speed automatic transmission.

At the biannual car expo, the homegrown automaker also unveiled the new Harrier EV concept. The electric SUV will join the road next year, based on Tata’s Gen 2 chassis. 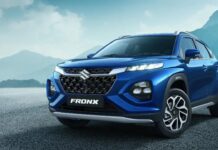