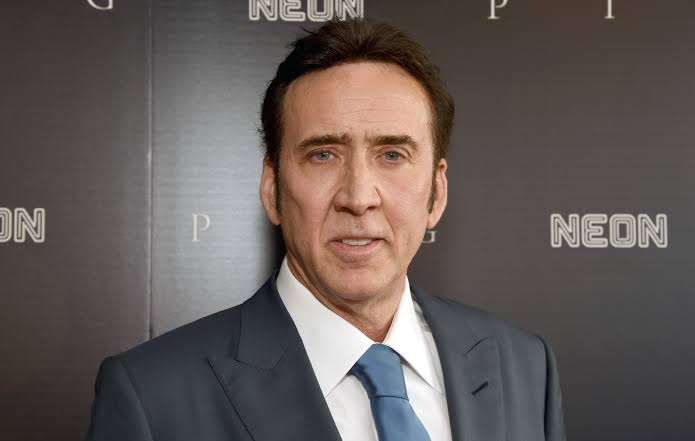 Nicolas Cage owns Two Lamborghinis, Three Ferraris, The ‘Eleanor’ from Gone in Sixty Seconds, a rare Rolls Royce Phantom II Coupe and One of the only few Bugatti Type 57 Atlante.

Nicolas Kim Coppola, professionally known as Nicolas Cage is an American Actor and Filmmaker. He is famous for acting in movies such as Con-Air, National Treasure, Ghost Rider, etc. He has also produced films like ‘Shadow of the Vampire’ and ‘The Life of David Gale’.

At one time, this One-time academy award winner used to live the luxurious life everyone can just dream of. But then due to some issues, he found himself in financial dire straits. Nicolas had to sell most of the things that he owned to get out of the debt. This included most of his car collection, but not all the ones. He still has an awesome collection of cars in his garage. Let’s take a look at it:-

For the car bearing the name of the legendary racer and founder of Ferrari, the Ferrari Enzo is itself a legend. Cabon-fiber Body and F1-style Automated-shift manual transmission plus non-F1 technologies like active aerodynamics and traction control are used. It comes with a 6.0-litre V12 engine that produces 651 Horsepower and goes from 0 to 100 kmph in 3.14 seconds, thanks to the advanced design. As this car is in Nicolas Cage’s collection, it’d take him way less than 60 seconds to be gone !!

When the name means ‘The Devil’, you know how it will perform. Nicolas Cage’s Diablo VT is the special ‘Alpine Edition’ of which only twelve models were produced. It gets power from a 5.7-litre V12 engine generating 529 Horsepower and 605 Nm of torque. To showcase and celebrate the successful collaboration between Lamborghini and Alpine, Lamborghini made this limited edition model.

The grand tourer produced by Ferrari is another fantastic car from Nicolas Cage’s garage. It replaced the 575 Maranello model. The GTB stands for ‘Gran Turismo Berlinetta’ and the ‘Fiorano’ is Ferrari’s Test Track Circuit. The 6.0-litre V12 engine powers the car, generating 612 HP and 608 Nm torque. It hits 100 kmph in 3.2 seconds and can go up to 330 kmph. The F12 Berlinetta replaced this model.

In the past, Nicolas owned nine Rolls Royce Phantoms. However, he had to sell seven of them to get out of the debt. This Phantom II model is the third and last of Rolls-Royce’s 40/50 HP models. It is one of the only 19 coupes ever produced. This car also appeared in his 2010 film, The Sorcerer’s Apprentice.

Nicolas Cage surely has a thing for Ferraris. Along with the other Ferraris, the actor also owns a Ferrari 250 GT Pininfarina Series I Cabriolet. Only 36 examples were ever produced. The car stands ninth in MotorTrend Classic’s list of ’10 Greatest Ferraris of All Time’.

You say the name Nicolas Cage and the first movie that comes to mind is ‘Gone in Sixty Seconds’; and who can forget the famous ‘Eleanor’? The car that Cage’s character steals and is the last one on the list to save his brother. It is a modified 1967 Shelby GT500 with a nitrous oxide system. Although we are not sure if Cage’s car has one.

The Bugatti Type 57 is considered one of the most beautiful cars ever built. The type 57C is a racing car built from 1937 to 1940. Out of the only 96 cars, one is the part of Nicolas Cage’s garage. It gets the 3.3-litre engine as the standard type 57 but produces 160 Horsepower with a Roots-type supercharger.