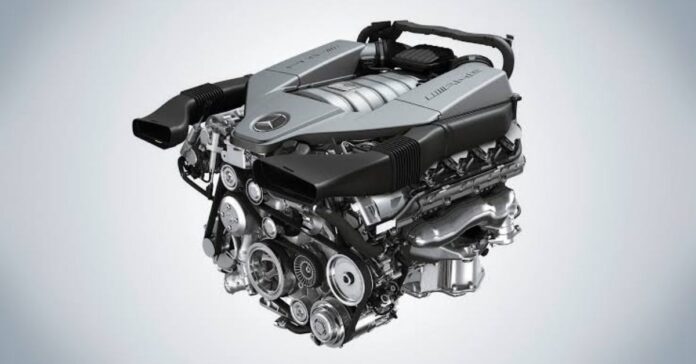 It’s has been an ever-growing debate over Engines. Undoubtedly auto makers are trying there level best to provide there vehicles with wide variety of engines. Also the buyers are all concerned about “which one is good for them ?” Both petrol engine and diesel engine have there specific pros and cons. Make sure you read this blog to know them all.

Technically these are also labelled as Spark Ignition (SI) Engine and Compression Ignition (CI) Engine. Their working, Efficiency and much more points are thoroughly discussed here. This blog will help you to differentiate the engine and make the right choice. So let us get started.

Beginning with its working principle. It is the most fundamental differentiation among them. As the name suggests Spark Ignition engine uses a spark plug for the combustion of the fuel. Notably, SI engine works on Otto Cycle. In petrol engine the air-fuel mixture is introduced into the cylinder during the intake stroke. The piston compresses the fuel-air mixture. Further the spark ignites it, causing combustion.

On the contrary, Compression Ignition (CI) engine uses hot air to ignite rather than Spark plug. CI engine are based on Diesel cycle which is consequently named after Rudolf Diesel. The fuel is injected at the end of the compression stroke and is ignited by the high temperature resulting from the compression.

First thing first, a petrol engine will produce more power for same compression ratio. Although diesel engines produce more torque, the the engine speed is more dominant than torque. That is petrol engine have higher RPM as compared to their diesel counterparts. The higher speeds of petrol engines are mainly based on ignition technique. Other minor reason can be Petrol has higher calorific value (in simple : the heating value) than diesel fuel.

The torque is determines as the rotational force of the car. Torque equals force multiplied by distance. The more torque a car can produce the more load it can carry without losing performance. Thus it makes such vehicle idle choice for heavy loads.

In this case diesel engine produce more torque. Diesel engine have longer stroke length. As the piston can move to longer distance thus creating more force or pressure. The more the pressure is built in the cylinders the more torque the wheels get. In addition the diesel engine compresses air to combust the fuel. With higher compression rate the fuel burns faster thus adding to torque levels.

Although the final decision lies with you, we at Autobizz help you to get things sorted. Below we have summarised the Different advantages and disadvantages of these engines. Have a look.

Insane Cars That Were Named After Animals| All Need To know...