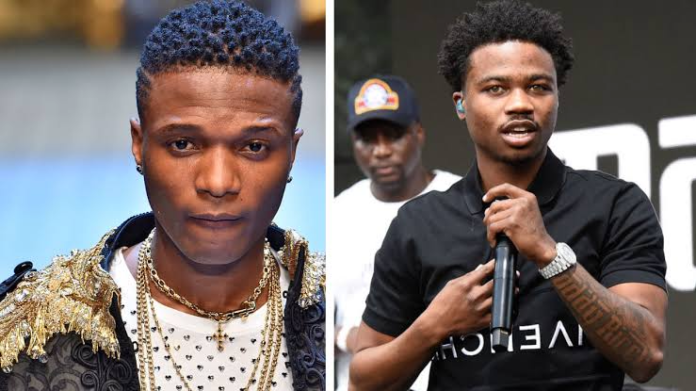 In 2019, Ricch was featured on Nipsey Hussle’s single “Racks in the Middle”, which earned him a Grammy Award for Best Rap Performance, and on Mustard’s Grammy-nominated single “Ballin'”, which reached the top 20 of the Hot 100.

Like every rapper Ricch has a Rolls Royce Cullinan. The first all-terrain SUV from Rolls-Royce makes luxury off-road travel a reality for the first time. Pinnacle luxury is now effortless, everywhere. This luxury SUV has 563 horsepower in the price of one it’s about $300,000.

Dodge Challenger SRT Hellcat transforming into more fascinating machine year by year. This super insane machine is powered by 6.2-liter V-8. This muscle car has amazing customization Roddy Ricch paid around $120,000 for this one.

Bently Bentayga which has 600 horsepower in the price of it’s about $250,000. 190-mph top speed makes the 2021 Bentley Bentayga Speed the world’s fastest SUV

The cost of the Chevrolet Suburban is approximate $75,000. Generous cargo and passenger space, available 6.2-liter V-8 is especially speedy, drives with the agility of smaller SUVs.