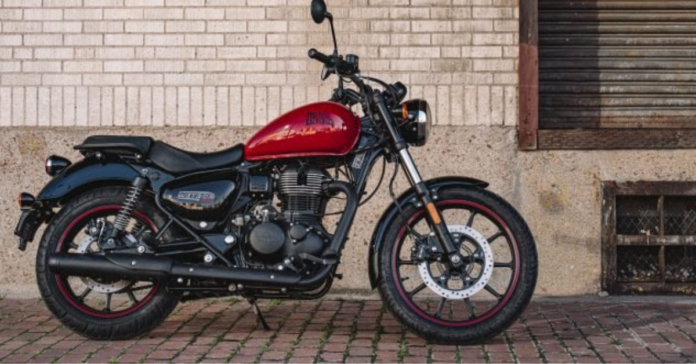 The Himalayan and Meteor motorcycles from Royal Enfiled have just undergone two important upgrades. Due to a shortage of semiconductor chips, Royal Enfield, like all other automakers, has chosen to temporarily stop offering the tripper navigation option as standard on its Himalayan and Meteor 350 models. With these bikes, you can still have this option, but you’ll have to go with the Make-It-Yours programme.

Royal Enfield stated, “The ongoing global semiconductor shortage continues to pose a challenge for the automotive industry at large. We have decided to optimise the use of semiconductor chips by making a temporary decision to shift the Tripper Navigation device feature as an additional, plug-and-play option on the Meteor 350 and the Royal Enfield Himalayan, via the Make It Yours (MiY option) on the RE App. Consumers will have the choice of opting for their motorcycles with or without the Tripper device.”

XPRES-T was established in July 2021 solely to serve the demands of fleet clients. The XPRES-T Electric Sedan is the brand’s debut vehicle, and it comes in two models with a driving range of 213 km and 165 km, respectively, according to ARAI certification under test conditions. The battery packs are 21.5 kWh and 16.5 kWh, respectively, with charging times of 110 minutes and 90 minutes (0-80 percent). In contrast to its fast charging, we may charge it with a 15A plug.