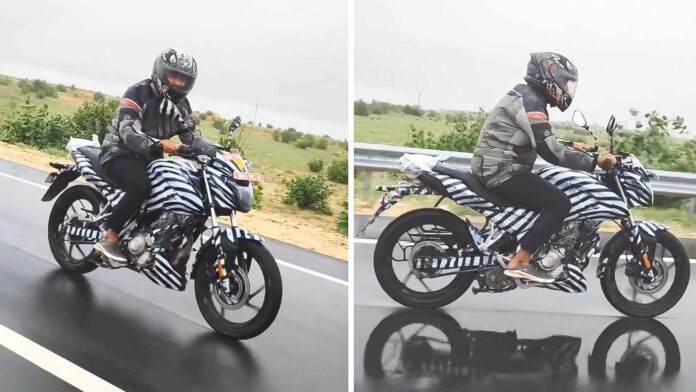 Bajaj motorcycles are well-known in India for their high performance, well-organized after-sales support, refined engine options, and appealing looks. The brand is currently updating its lineup with the introduction of new models, and it is expected to launch up to three new bikes for the Indian market in the coming months.

The new Pulsar N125 will be the most affordable bike in the N-series lineup, competing with rivals such as the TVS Raider. The bike was recently spotted testing in India and is expected to be released there in the coming weeks. The new Pulsar N125, as the name suggests, will be powered by a refined and powerful 125cc motor. The bike is likely to include features such as LED lights, a digital instrument cluster, single-channel ABS and more.

We also anticipate that Bajaj will offer the new Pulsar N150 with dual-channel ABS, dual-disc brakes, mono-shock rear suspension, and all LED lighting, as well as mobile connectivity features. More information, however, has yet to be released by the brand.

The Bajaj Pulsar 150 is currently available as one of the most powerful and fun-to-ride bikes in the segment, with a strong design language to match. Bajaj is expected to release the new 2022 Bajaj Pulsar 150 in the market soon, along with a slew of updates and a new platform.

The bike, on the other hand, is likely to keep the same engine, which produces 14 PS and 13.25 Nm of maximum torque. The official launch date of the new Pulsar 150 is unknown.