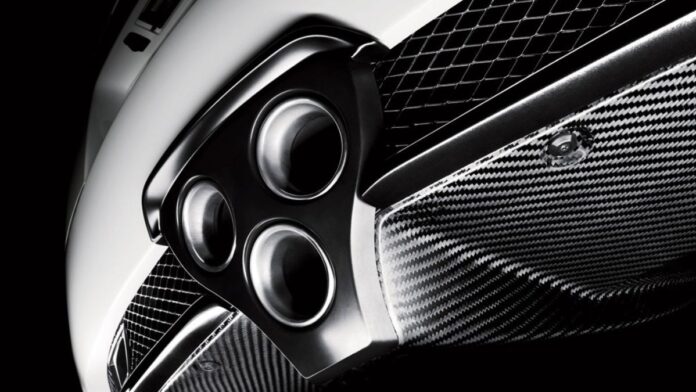 Supercars with some of the best sounding engines include cars like Ferraris, Porsches, Lamborghini, Lexus, and many more.

Every supercar owner in the world buys a car on the note of its exhaust, the sound that a car has. Everyone is fascinated when they hear a supercar passing by the streets or speeding at a highway. Some of the best auto manufacturers also decided on keynotes that how their car should sound.

Talking about the naturally aspirated V10 engines the LFA a is the best sounding V10 ever built. Born in Japan this V10 engine is musically tuned where it sings up to the 9,500 rpm redline. And why not, Lexus worked over a decade for the sound of this car.

Everyone knows that Pagani builds some of the most exclusive cars in the world. 760 LM is one of the last Zonda models everporduced . This was also the most powerful road-going Zonda ever, with a 7.3liter V12 AMG engine. The Zonda 760 has a redline of 8000 rpm producing 800 horsepower.

The next car comes from Italy with an amazing automotive history. Alfa Romeo 8C can be called one of the affordable cars on the list with a best-sounding engine. This car has a four-cylinder engine and is the best buy in that price range. And sources also say that it also sounds similar to the F430 and F458.

The next car on this list is one of the best sounding V12 cylinder engines on the planet. Ferraris are known for the sound of their cars, that unique exhaust note just feels amazing. This car is powered by a 6.3-liter V12 engine with 770 horsepower and revs up to 8900 rpm.

So, the next car is an American-born beast with one the largest V10 engine ever fitted in a production car. This car has an 8.4-liter V10 engine that sounds insane. Also as the exhausts are right below the doors you can hear it all loud.

Lamborghini is a tough competitor with all the Italian manufactures like the Ferrari. The Lamborghini Murcielago SV has a huge single exhaust at the end. Also, this car is powered by a 6.5 liter naturally aspirated V12 which sounds mean and aggressive.

Not a regular mustang alright, it’s Shelby GT350R. Shelby American’s insane work show’s the results of the sound car making all those pops and crackles. For a price tag of $75,000 USD, this car is can be the best choice in this price range.

The Jaguar F Type is powered by a V6 engine or a V8 engine. With an amazing exhaust note, this car sounds way better than other cars in the price range.

Coming to the bottom of the list, the last car is the Hyundai Veloster N which is an insane unrated hatchback. This car has pop and crackle exhaust notes that sound stunning while shifting gears. With a 2liter turbo engine putting out 275 horsepower which is just mindblowing.