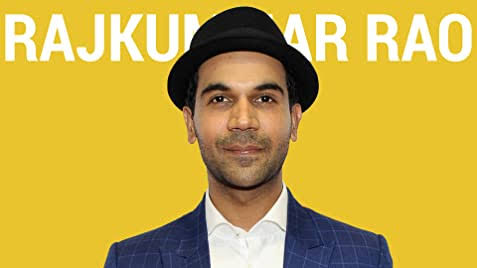 Rajkummar Rao is an Indian Bollywood actor. He is known for his graceful performances in many movies including Ragini MMS, Love Sex Aur Dhokha, Newton, Kai Po Che !, and every film in which he made an appearance. Rao also won the National award for best actor in the year 2013 for the film ‘Shahid’. Car Collection of Rajkummar Rao is pretty pleasing to watch.

Rajkummar Rao was born in Haryana. He completed his graduation from Delhi University. Rajkumar then went to FTTI (Film and Television Institute of India), Pune, and then came to Mumbai for his acting career in Bollywood. Rajkummar Rao’s real name is Rajkumar Yadav. He changed his name to Rajkummar Rao because of numerology his mother is a believer in numerology. He added double ‘m’ to his first name.

Rajkummar Rao was very specific about his expenses, so the car collection of Rajkummar Rao has only one car in his garage which is the Audi Q7. Rajkummar Rao lives in Mumbai with his wife and one good car is all you need to travel in Mumbai city. City traffic made driving a really tough job!

Though Audi has discontinues many models of India including the Audi Q7. The cost of the car is around Rs 80.00 Lakh. This Audi Q7 offers a 3.0 liter 4 cylinder diesel engine that generates 241.4 BHP and 550 Nm of torque and the car gives a fuel efficiency of 12 kmpl. The car can reach the top speed of 215 kmph which is really quick and fast and acceleration can reach from 0-100 kmph in 5.6 sec.

Rajkummar Rao also owns Harley Davidson Fat Bob which costs around 20 lakh INR. Many other sources suggest that Rajkummar Rao has Skoda, and other vehicles, but it seams like he has only Audi Q7 in his Car collection. We hope he add more to this Collection!!