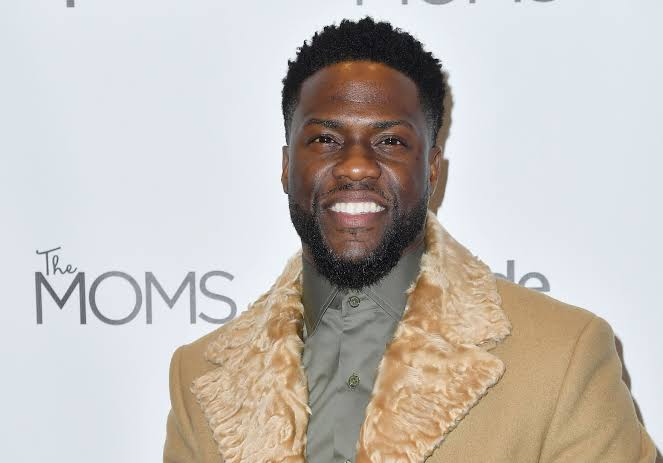 Kevin Darnell Hart is an American stand-up comedian, actor, and producer. Hart began his career by winning several amateur comedy competitions at clubs throughout New England. And got his first break in 2001 for a recurring role on the TV series Undeclared, for which he was cast by Judd Apatow. The series lasted only one season, but he soon got other roles in films such as Paper Soldiers, Scary Movie 3, Soul Plane, In the Mix, and Little Fockers.

Hart has also done amazing and famous films like Think Like a Man, Grudge Match, Ride Along and its sequel Ride Along 2, The Secret Life of Pets, Captain Underpants: The First Epic Movie. And commercial hits like Jumanji: Welcome to the Jungle, and Jumanji: The Next Level.

Kevin Hart Net Worth and Lifestyle

The Actor Kevin Hart has an estimated net worth of around $200 million. Kevin has sources like touring, movies, merchandise, endorsements, and more which results in his earning. The majority of the net worth he earned is in the previous year which is about $40 million. He also has endorsement deals & partnerships with brands like Samsung, Wrangler, AT&T, and Mountain Dew.

Reports ha spotted Kevin with Red and Black Ferrari 488 GTB, So we can say that he has 2 Ferrari GTB’s in his garage. This Ferrari costs about $280,000 so you can calculate the price of both the Ferrari’s.

Kevin seems to be a Ferrari lover because he also owns a white Ferrari 458 Spider which costs him around $270,000. This Ferrari comes with a 4497cc petrol engine which a 2 seater Convertible car.

Another Ferrari in the Kevin Hart Car Collection is the black Ferrari 488 Pista. The Pista is Ferrari’s most powerful engine car with the most powerful V8 engine in Ferrari History. This beauty costs $350,000 for its 3.9-Litre Turbocharged Petrol engine which can generate 710BHP @ 8000 RPM.

Alongside Ferrari the stand-up comic also has a Black Edition Mercedes SLS AMG. The car comes with a 6.2-liter V8 engine with AMG’s iconic going doors. The black edition SLS is a hardcore GT car for performance enthusiasts that can cost somewhere around $200,000.

Another Mercedes in his collection is the Mercedes AMG G65 which is a V12 wagon and also painted in matte black color. This amazing black powerful SUV costs $250,000.

While he has an amazing supercar he also owns some iconic and vintage cars as well. The first iconic car he owns is a Mustang GT500 E which is customized by Eleanor. This vintage car has a V8 engine which generates 725 Horsepower. This car costs $189,000.

Last car in his classic collection is the 59 Corvette C1 which is a convertible car and the actor has paid $825,000 USD which makes it the costliest car in the Kevin Hart Car Collection.

He also owns a Jeep Wrangler which is Customised in Black color which costs $50,000 USD. Jeep comes with  Jeep continues with a 2.0-liter, four-cylinder, turbo-petrol engine that is good for 268Bhp and 400Nm of torque.