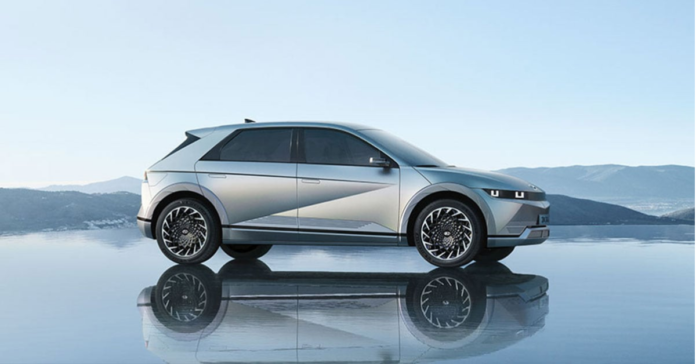 The Kia Seltos SUV has been revised for 2022 with a number of new versions and a few additional features for the entry-level and mid-spec models. The 2018 Kia Seltos will now be offered in two new colour options: Imperial Blue and Sparkling Silver, in addition to these improvements.

The Kia Seltos is the first passenger vehicle in India to be equipped with a diesel engine and an iMT transmission. The Seltos now has a new mid-spec HTK+ variant, which has a 1.5-litre diesel engine and a 6-speed iMT gearbox under the hood. It’s the same transmission found in the SUV’s petrol-iMT version. The pricing of the new Kia Seltos HTK+ diesel-iMT is Rs 13.99 lakh. It costs roughly Rs 50,000 less than the cheapest diesel-automatic Seltos.

Kia has also added a new diesel-automatic HTX variation to the Seltos roster, in addition to this all-new model. The Seltos was already offered in HTK+, GTX+, and X-Line trims with a 1.5-liter diesel engine and a 6-speed automated transmission.

The IMT, or Intelligent Manual Transmission, is an enhanced version of the simple manual transmission, similar to the AMT. Only the clutch is controlled by the car in IMT. The driver must still shift the stick down or up to downshift or upshift.

The IMT will attract a large number of new consumers since new customers prefer automated transmissions to manual transmissions. In India, no diesel car has ever provided AMT or IMT. The new Kia Seltos diesel-IMT could pave the path for new automobiles.

Kia has also taken use of this opportunity to update the Selto lineup by bringing amenities from the top-spec models to the entry-level and mid-spec models. Vehicle stability management, rear disc brakes, electronic stability control, and front and side airbags are now standard on all Kia Seltos models.

Curtain airbags, which were previously exclusively offered in GT-Line models, will soon be available in the HTX+ model. Traction and driving modes, as well as paddle shifters, are standard on the HTX and models above it (exclusive for automatic variants).

A changed design for plastic wheel covers for HTE and HTK variants, updated ‘Kia Connect’ emblems, and an updated inside rearview mirror with a Kia Connect switch are among the other improvements made to the upgraded Kia Seltos.

Kia has kept the powertrain options for the Seltos, which are still two petrol engines and one diesel engine. The 1.5-litre 115 PS diesel engine powers the diesel models, which are now available with three transmission options: 6-speed manual, 6-speed iMT, and 6-speed torque converter.

Facebook
Twitter
Pinterest
WhatsApp
Email
Tumblr
Telegram
Previous articleThe Kia EV6 was recently sighted in India ahead of its May introduction.
Next articleModified by DC, This  Kia Carnival is a more luxurious vehicle than the Mercedes V-Class.