Like Tesla, Toyota Wants To Conduct Self-Driving Research With Cameras Only 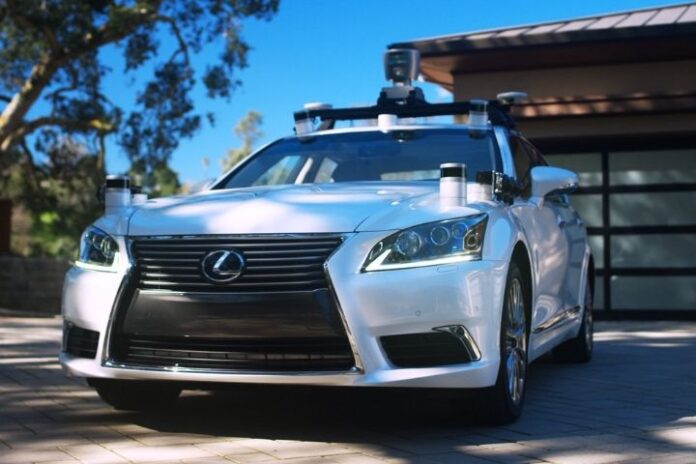 Tesla faced a lot of backlash from specialists in autonomous research when it removed the sensors from its vehicles in order to operate sophisticated driver assistance systems with only cameras. However, Toyota’s self-driving subsidiary, Woven Planet, believes the plan has a kernel of insight.

Toyota believes it can collect considerably more data from cars equipped just with cameras since it can afford to place cameras in so many more vehicles, even if robotaxis and other vehicles deployed on public roads will still have many sensors.

“We’re going to need a lot of data.” And having a tiny quantity of data acquired from a small fleet of extremely costly autonomous vehicles isn’t enough,” Michael Benisch, Woven Planet’s VP of Engineering, told Reuters. “We’re attempting to show that we can harness the benefit that Toyota and other major automakers have, which is access to a massive corpus of data with considerably lower quality.”

Woven Planet’s cameras, according to Benisch, cost around 90% less than radar or LiDAR sensors. Even better, the cameras are simple to deploy in passenger car fleets. Using data from those low-cost cameras might help it obtain more data faster, and even when they are informed mostly by data from cameras, the performance of driverless systems can be comparable to systems that use data from high-cost sensors.

Many of the accusations made at Tesla for switching to camera systems just to operate Autopilot and FSD were focused on the reliability of cameras on public roads rather than the accuracy of camera data. Autonomous car developers require alternative sensor data to make key judgments with if the information coming from the cameras gets unclear, which has prompted some to speculate that Tesla’s phantom braking troubles are connected to its reliance on cameras.

In February, Phil Koopman, a Carnegie Mellon University professor who specialises on autonomous vehicle safety, told The Washington Post, “Phantom braking is what happens when the engineers do not set the decision threshold appropriately for judging whether something is present vs a false alarm.” “What other firms do is employ a variety of sensors and cross-check them — not just numerous cameras, but other sorts of sensors.”

Benisch, on the other hand, believes that cameras will one day be good enough to rely on.

“However, it’s completely feasible that camera-type technology may catch up and overtake some of the more advanced sensors in many, many years,” he added. “Perhaps the question is when and how long it will take to achieve a level of safety and reliability.” I don’t think we’re aware of it yet.”

Read more:- BMW And Mini Will Only Use Green Power To Make Aluminum Wheels Starting In 2024