Formula 1’s team principals have voted Max Verstappen as their number one driver of the year for the second successive season in our annual poll, following the Red Bull driver’s successful defence of his title.

We asked all 10 team bosses to submit their list of the top 10 drivers of the year, under the proviso that their individual ranking would remain secret.

Drivers were given scores based on the current F1 points system – 25 for the top driver down to one for 10th. Those scores were then combined to create a ranking.

Leclerc, who secured a career-best runner-up spot by beating Sergio Perez to P2 in Abu Dhabi, was second – with George Russell completing the podium in his maiden season with Mercedes.

Lewis Hamilton endured a Formula 1 campaign without a Grand Prix victory for the first time in his career and ended up fourth, with Verstappen’s team mate Perez slotting into fifth.

McLaren’s Lando Norris was a superb sixth, having finished best of the rest in the championship, as Ferrari’s Carlos Sainz dropped three places to seventh.

Fernando Alonso, who leaves Alpine after two seasons to replace Sebastian Vettel at Aston Martin next year, was eighth, just one point behind his countryman Sainz.

Valtteri Bottas maintained ninth in this ranking for the second successive year, having switched from Mercedes to Alfa Romeo, with Sebastian Vettel a new entry in 10th in his final season in F1. 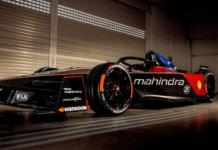 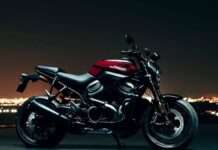 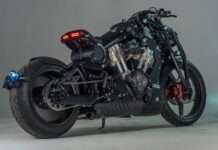 Top 10 Most Expensive Motorcycles In The World

Michael Schumacher’s undefeated 1998 Formula One Ferrari up for auction