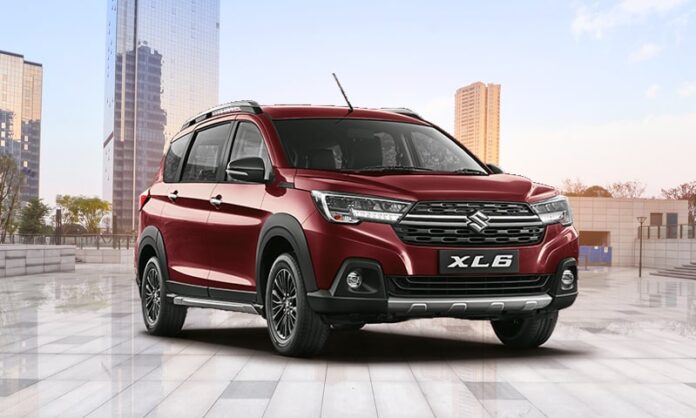 The new fiscal year (FY2022-23) has begun, and several Indian automakers are gearing up to make a big splash! A few new models, such as the Hyundai Creta Knight Edition and the VW Polo Legend Edition, have already debuted in our country this month, and more are on the way.

We’ve compiled a list of all the upcoming Car Launches In April in the Indian market.

The facelifted XL6 will be released in India in the last week of April, according to Maruti Suzuki. The revised model will have minor outward design modifications, but many interior updates, such as a larger infotainment system, redesigned instrument console, and so on, are predicted.

The MPV’s mechanicals, on the other hand, will remain untouched. It’ll be powered by a 1.5-liter NA petrol engine with a mild-hybrid system as standard. A 5-speed manual and a 6-speed torque-converter automatic transmission will most likely be available.

Maruti Ertiga is also getting a midlife makeover, which will be released around the same time as the XL6 facelift. We expect it will acquire a few new features and equipment in addition to an improved outer look. The 1.5L NA petrol engine with mild-hybrid technology is expected to stay the same, and a CNG option (without the mild-hybrid system) will be available as well.

Tata Motors is working on a new Nexon EV, which will be released in the last week of April. A larger battery option (long-range variant) is planned to be available alongside the existing version of the electric SUV (standard model). We also expect it to get some new equipment and some cosmetic tweaks.

The Tata Tigor EV is expected to receive an update, similar to the Nexon EV, which will be released at the same time as the latter. A longer-range battery option (long-range version) will be added to the electric sedan’s range, as well as some cosmetic alterations. The Tigor EV’s equipment list may be updated as well.

The Skoda Kushaq is currently selling well in India, and the Czech automaker is aiming to introduce a new top-spec trim level to the SUV. The new Monte Carlo trim will dramatically increase the SUV’s luxury aspect, with new upholstery and possibly some additional equipment. However, the engine options – 1.0L turbo-petrol and 1.5L turbo-petrol – will stay unchanged.

On April 14, the Honda City Hybrid will make its formal debut in India, and its costs will most likely be released the following month. It will be driven by a 1.5-liter petrol-electric hybrid engine with 110 horsepower and 253 Nm of torque. It will most likely be India’s most fuel-efficient vehicle when it debuts.