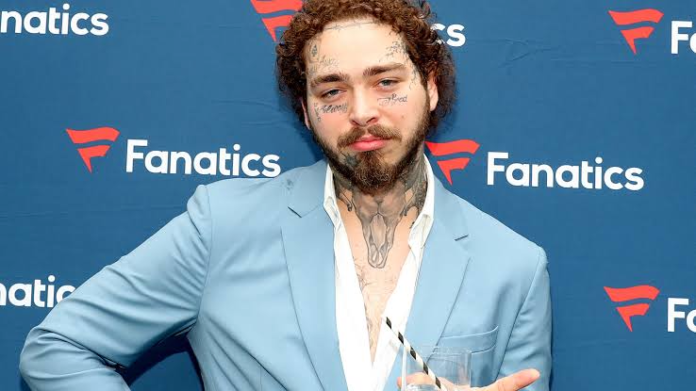 Austin Richard Post known professionally as Post Malone, is an American rapper, singer, songwriter, record producer, and actor. Malone has gained acclaim for blending a range of genres including hip hop, R&B, pop, trap, rap-rock, and cloud rap. Malone is known for his introspective songwriting and variegated vocal styles in his music.

He first attained recognition in 2015 following the release of his debut single “White Iverson”. He subsequently signed a recording contract with Republic Records. His stage name is derived from his last name and from a rap name generator.

As of 2021 Post Malone’s net worth is estimated at $30 million. His net worth is impressive for only a four-year career so far. His major earning sources are Singing and Song Writing. And after his debut single “White Iverson” was released 3 years ago he never looked back

Buying first-gen Explorer for a rapper having many luxury cars but Post Melone has his taste of car purchased 1992 Ford Explorer for less than $2000 and sent to the west coast customers to modify it. The result was excellent and somewhat futuristic, there is a combination of white and teal for the color and 26inch wheels are installed to make a car right SUV. He has also added his name to the custom grills for fans to detect the owner. The modification of the car costs him $75,000.

Not a very common car to be in anyone’s collection the Bugatti Chiron is also parked in Melone’s collection. The Buggati Chiron costs about $3 million dollars. With the ability to hit up to 420kmph Bugatti Chiron is the fastest car in his collection, but it seems that Melone is the man of law and announced he wouldn’t drive fast with his supercars. So forget about its wild Quad Turbo W12 engine and its 1500BHp.

Post Malone has shown his interest in Classic cars and at the first glance, the C-10 looks like an old-fashioned Pickup truck that looks difficult to turn on. But don’t judge a book by its cover there is a 6.0 liter V8 Ls based engine that is paired 4l60e transmission and customer air suspension. According to the old classic car collection asking price of the Chevrolet C-10 is around $50,000.

Post Melone now drives Rolls Royce Phantom but before he has a Rolls Royce Wraith. The Wraith was involved in an accident while Melone was driving it at the night in the city and the car was later sold by him for $100,000. Now he owns the upper model of that which is Rolls Royce Phantom which costs about $455,000. Since the rapper is interested in luxury white cars his new Rolls Royce is also a white edition.

Hennessy Velociraptor 6×6 is the craziest car that Hennessy has in its showcase and one type of that was delivered to Post Melone on Christmas morning. The wheels are black and again Melone has opted for the white edition to match it with his other cars. The Velociraptor 6×6 has a base price of $350,000 and modifying it according to his definitely costs $100,000.

The Continental model was known as the luxury car of that time and it’s safe to say that the car has bought new meaning to the luxury of the car in the 60′. Like Ford Explorer Melone also sent this car to West Coast Custom to further modify the car and the results were amazing. With his favorite white color and convertible look, the car costs around $650,000 dollars on this car.

Post Melone owns a Lamborghini Aventador SV which costs around $500,000 and a lot of after-market stuff was added to it. Melone has bought this car in 2018 and added the Brixton wheels to add more beauty to the car. Under the hood, it has a V12 engine producing 640Bhp and the car can hit 0-100 in 2.7sec.