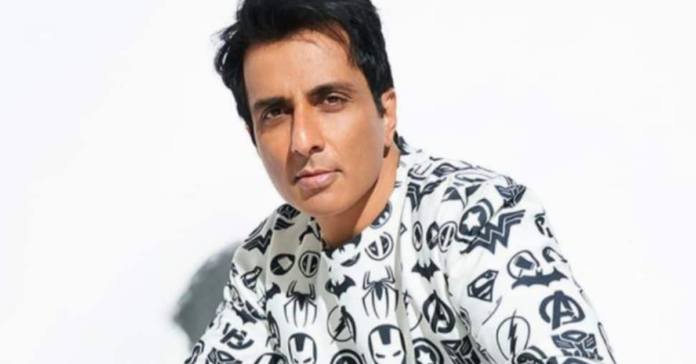 Sonu Sood’s car collection already includes Audi Q7, Mercedes, and Porsche cars. He has a net worth of – Rs 130 crores.

Sonu Sood is well known Bollywood actor who is known for his work in Hindi, Tamil, Telegu, Punjabi, English languages. He founded Sood Charity Foundation to help people of all stature. He is a passionate enthusiast about cars. Sonu Sood cars collection limited but include brands like Porsche, Mercedes, Audi, etc.

Sonu Sood is recently recovered from COVID-19. In the first wave of coronavirus, many migrants are stuck to many cities Sonu Sood arranges them buses, railways, and not only these but also chartered flight for them to reach their home. He also brings back home students from Kota to their home and also some students from foreign countries. His charity work stunned many Indians. He is the real hero of India and the God for people in this pandemic. He is still continuing work in this second wave for medicines and oxygen cylinders arrangement. Now let’s see the Sonu Sood Cars collection!

Maruti Suzuki ZEN is one of the earliest cars in India. ZEN is the longest-running manufactured car in India (i.e. 1993-2006) and also from Maruti Suzuki. Sonu Sood had this car is parked in his home town. Sonu has never seen this driving this Mumbai, but surely like to drive in his home in Punjab. ZEN is a 3 generation of product lineup. After some modification. It is renamed Alto by Maruti Suzuki in India. It has a petrol engine of 1liter which delivers the power of 60 PS. The price of the car ranges between 3 to 5 lakh INR.

Sonu Sood owns Mercedes Benz Ml-class 350 CDI is one of the most luxurious cars from Mercedes. It has a seating capacity of 5. The Mercedes Benz Ml-class 350 CDI comes as a V6 3.0-litre diesel engine producing 254 BHP@3600rpm along with 7-speed automatic transmission. It accelerates 0-100 kmph in 8.3 Seconds. The top speed of the car is 221 kmph. It costs around ₹ 66.97 lakhs and above.

In the year Sonu Sood car Audi Q7 was caught fire in route. Sonu Sood escaped and saved himself within a fraction of a minute after knowing the car was caught fire. New Audi Q7 is one of the most luxurious cars from Audi. It has a seating capacity of 4. The Audi Q7 comes as a 3.0-liter petrol engine producing 335 bhp along with automatic transmission. It accelerates 0-100 kmph in 4.5 Seconds. The top speed of the car is 250 kmph. It costs around ₹ 80 lakhs and above.

Sonu Sood is car passionate is cleared from this he owns Porche Panamera. Porsche Panamera is one of the masterpieces from Porsche. As everyone knows that this Porsche Panamera is quite a brilliant horsepower and performance vehicle but, Sonu Sood doesn’t drive his own car looks like he not interested in driving cars in city traffic. This Porsche costs about ₹ 1.44 Crore and goes upto ₹ 2.43 Crore in India, having a 4.0L V8 Twin-Turbocharged engine producing 550 horsepower. It can do 0-100 in just 2.9secs, with a top speed of 206km/h. Many popular celebrities own this car.

You May Like:  Deontay Wilder Car Collection | Boxer Deontay Cars

To know more about other stars do checkout article on Bollywood And Their Car No: Numerology