HomeFun ReadsSubaru Won’t Build A New WRX STi, Would You Settle For A...
Fun ReadsNews

Subaru Won’t Build A New WRX STi, Would You Settle For A JDM-Style STI Trim Level Instead? 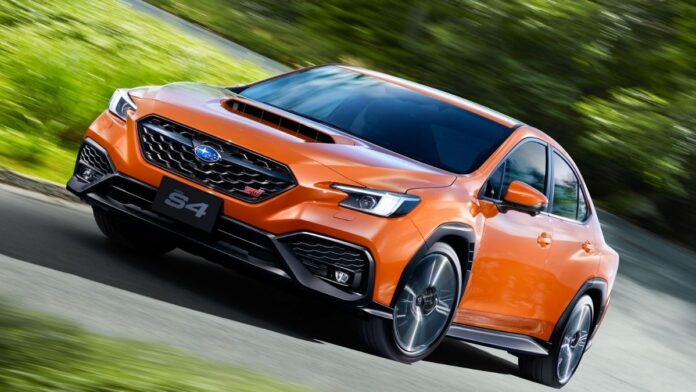 Subaru’s recent news that the new 2022 WRX would not be available in a high-performance STI variant has sent a large cloud of Impreza-shaped sadness across the internet’s car-loving community.

We receive nothing instead. According to Road & Track, Subaru couldn’t justify developing a new WRX STI in a market that is fast transitioning to electric power. “If we created [a new STI] now, it would have a very short shelf life,” said Dominick Infante, Subaru’s director of corporate relations. “It wouldn’t make sense because the restrictions are changing so frequently.”

Read more :- Did This Aston Martin Valkyrie Crash For Real?

That is the scenario in the United States, although a WRX STI may still be purchased in Japan. In a way. The only problem is that it isn’t a stand-alone model with noticeable mechanical changes like we’re used to seeing. It’s simply a trim level that adds more features to the WRX S4 for the Japanese market. The S4 is essentially Japan’s version of the WRX, with the same basic engine as the North American model but with a torque bump of 18 lb-ft (25 Nm).

In comparison, the WRX in the United States comes in basic, Premium, Limited, and GT trim levels. Much of the technology included in the Japanese STI-badged car is available in higher-spec variants, but there is no STI designation. However, this might (and should?) change. Would you prefer to see the STI emblem emerge as a trim level on US cars in the lack of a real standalone STI, or would it be a dishonour to a once-great name? Please let us know by leaving a comment.

Read more:- Porsche 991 Taillights Falling Off Seems To Be A Common Issue…