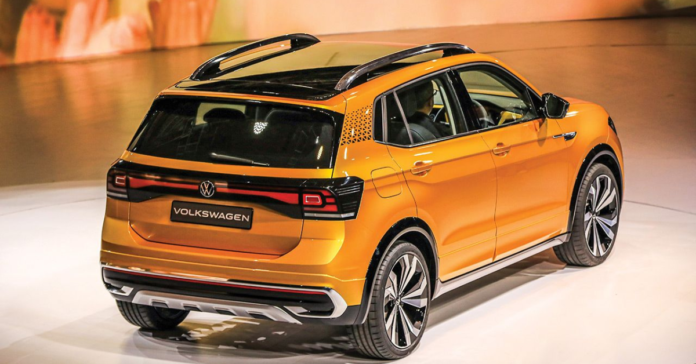 Volkswagen has raised the price of its Taigun compact SUV for the second time since its launch in September of last year. The Taigun is now available for a price increase of Rs 60,000, with the base variant starting at Rs 11.39 lakh. However, the business has not only increased the buying price, but has also included several complex features as standard equipment.

In terms of new features, the Taigun now has Tyre Pressure Deflation Warning and Engine Idle Start/Stop capabilities, which are available as standard on all models. Engine Idle Start/Stop capability, according to the manufacturer, improves fuel efficiency by up to 6% on the 1.0L Dynamic Line. As a result, the manual variant now achieves 19.20 kmpl, while the automatic variant achieves 17.23 kmpl.

Aside from that, Volkswagen has updated the design of the Taigun SUV. Wild Cherry Red interior inserts are now available on the Performance Line edition of the Taigun, but only with the Wild Cherry Red exterior colour. According to the company’s website, Taigun will also get new and improved rooflines. The rest of the Taigun lineup remains unchanged since the changes.

Two turbo petrol engines power the Taigun: a 1.0-litre 3-cylinder TSI and a 1.5-litre 4-cylinder TSI mill. The former has 114 horsepower and 178 torque, while the latter has 148 horsepower and 250 torque. A six-speed manual transmission is standard on both powertrain options. The automatic gearbox option for the 1.0-litre engine is a 6-speed torque converter, while the 1.5-litre engine features a 7-speed DSG unit.