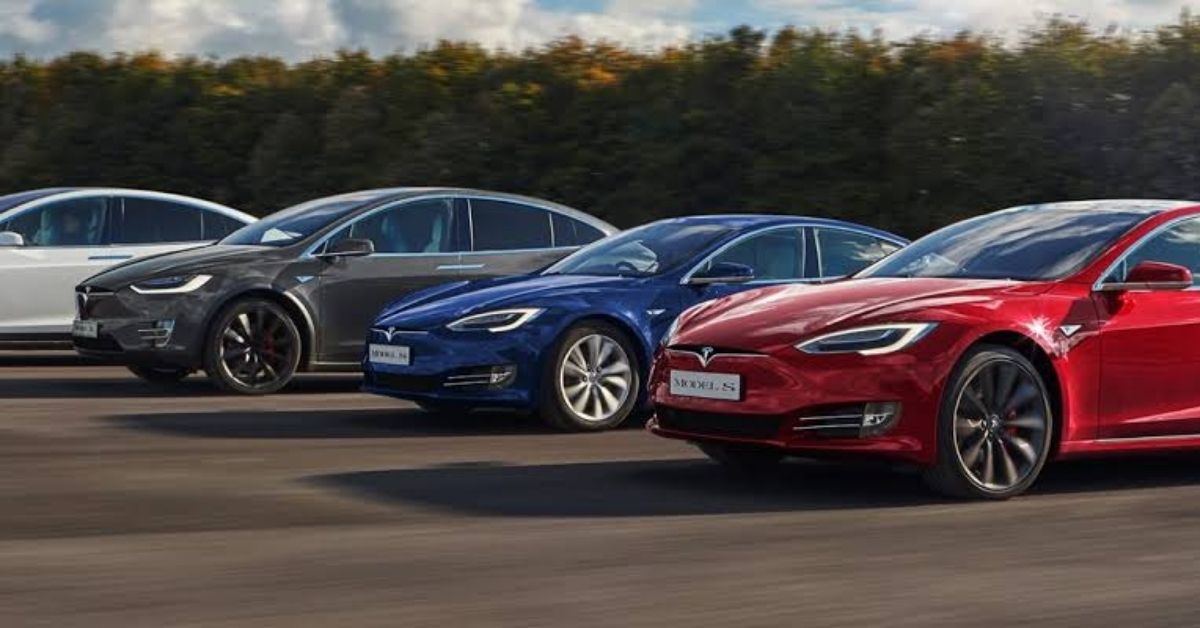 The Automotive industry is one of the largest market in the world. There are 14 major corporations who control more tha 60 auto companies all over the globe. Notably the average annual turnover of the world automobile industry is more than 2.75 trillion. In this article we have listed top 10 largest automakers in the world. We have ranked them on the basis of market capitalization.

For those who are not known to the terms we are here to help you. The market capitalization, commonly called market cap, is the total market value of a publicly traded company’s outstanding shares. To cut a long story short, it is commonly used to measure how much a company is worth.

The American based company is well known for manufacturing electric cars and storage systems. The moto of the company is “accelerate the transition to sustainable energy”. In 2021 Tesla has a market cap of $1.017 Trillion. Evidently this makes Tesla the world’s 6th most valuable company by market cap.

The Japanese automakers hold the second position in the list. Toyota Motor Corporation is a multinational company and one of the largest automobile manufacturers in the world. As of 2021 Toyota has a market cap of $257.77 Billion. It holds record of producing about 10 million vehicles per year.

The BYD Co. Ltd. stands for “Build Your Dreams”. It is a Chinese manufacturing company founded in 1995. As of 2021 BYD has a market cap of $132.67 Billion. BYD is a major manufacturer of full-electric and hybrid cars, buses, trucks and rechargeable batteries.

The all new Rivian is an American electric vehicle automaker and automotive technology company. The all new Tesla rival was founded in 2009. Rivian is building an electric sport utility vehicle and pickup trucks. In 2021 Rivian has a market cap of $131.94 Billion. The company is all set to deliver its EV by end of 2021.

Diamler AG is a German multinational company. The Daimler AG is one of the biggest producers of luxury cars and the largest manufacturer of commercial vehicles. It is one of the world’s leading car and truck manufacturers. As of November 2021 Daimler has a market cap of $108.79 Billion.

The Ford motor company is one of the oldest American automaker. It was founded by Henry Ford and incorporated on June 16, 1903. The company sells comercial and passenger cars under the Ford brand, and luxury cars under its Lincoln luxury brand. As of 2021 Ford has a market cap of $79.36 Billion.

The all the entry in the automotive market is the Lucid Group, Inc. The American based company was founded in 2007. The company rebranded to Lucid Motors in October 2016 and officially announced its plan to develop a high-performance electric luxury vehicle. As of November 2021 Lucid Motors has a market cap of $71.80 Billion.

Bayerische Motoren Werke AG, commonly referred to as BMW is a german automaker. They are reputed manufacturer of luxury vehicles and motorcycles. The BMW group also own Mini Cooper and Rolls-Royce. As of November 2021 BMW has a market cap of $69.60 Billion.