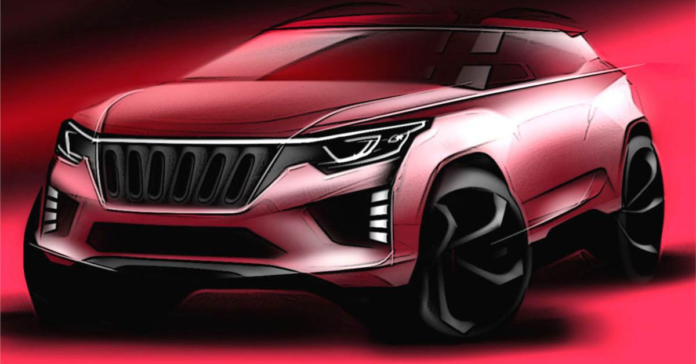 The current-generation Mahindra XUV500 has been retired in the Indian automotive market after a successful ten-year run. Until the SUV returns, the XUV700, the successor to the XUV500, has taken its position. As previously reported, Mahindra intends to debut a 5-seater version of the XUV500 in 2024, competing with the Kia Seltos, Hyundai Creta, Skoda Kushaq, and Volkswagen Taigun in the Indian market.

The first-generation Mahindra XUV500 was released in 2011 as a seven-seater and has received two midlife upgrades since then. The XUV500 was Mahindra’s first front-wheel-drive vehicle, and it was built on a breakthrough monocoque chassis (rather than the usual body-on-frame basis).

Mahindra just began delivering the XUV700 SUV across the country, following its introduction in August 2020. The old champ was essentially non-existent in the minds of buyers as the new SUV dominated the headlines and drew all of the attention. In September of last year, only 160 people bought the XUV500. As a result, Mahindra has chosen to phase out the current-generation SUV.

A 7-inch touchscreen entertainment system, a single-pane electric sunroof, cruise control, 6-way powered driver seat, diamond cut alloys, distinctive LED DRLs, and Android Auto and Apple CarPlay are just a few of the remarkable features. Six airbags, an electronic stability programme, and rear parking sensors were included for greater passenger safety. In its segment, it was up against the MG Hector, Tata Safari, and Harrier, but now the XUV700 is taking over.

Facebook
Twitter
Pinterest
WhatsApp
Email
Tumblr
Telegram
Previous articleHonda Jazz Could Be Wiped Out Of The Indian Market In 2023
Next articleRoyal Enfield Scram 411 Price Increased Just After 1 Month Of Launch!