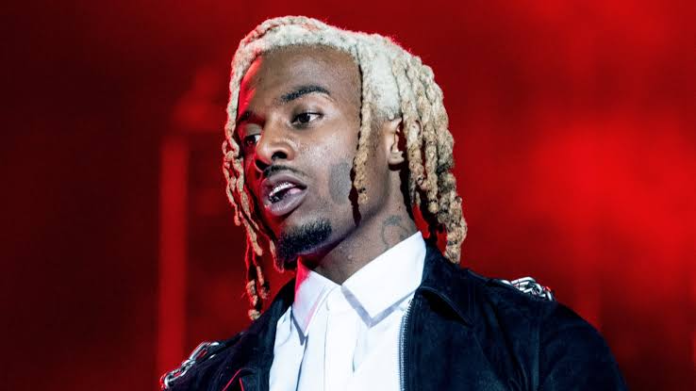 Jordan Terrell Carter knew professionally as Playboi Carti is an American rapper and singer-songwriter. He is recognized for his experimental musical style, gothic fashion, and mysterious public persona. Carti gained mainstream attention in 2017. After his debut mixtape was released in April 2017 and included the Billboard Hot 100 charting singles “Magnolia” and “Woke Up Like This“.

Carti released the 24-track album in December of 2020. “Whole Lotta Red,” which was at number one on the US Billboard 200. Guest performances on the album included Future, Kanye West, and Kid Cudi.

Playboi Carti’s net worth is estimated to be around $9 Million. And out of that the massive chunk of his net worth was earned in 12 months. Playboi Carti was named one of the highest paid singer in hip-hop.

Carti’s Car collection has a amazing supercar by the Italian automaker The Lamborghini Huracan. The car uses a 5.2 L odd-firing V10 engine which generates 620Bhp. This car was gift for him from his girlfriend Iggy Ozela. The gift cost her around $260,000 USD.

Playboi Carti also owns a one of the most luxurious SUVs around the world the Rolls Royce Cullinan. The SUV costs around $400,000. Carti has shown this car with its star roof in many Instagram stories and videos. The Cullinan is powered by the Rolls-Royce 6.75-litre V12 pumping out 563bhp of power and 850Nm of torque.

We are not sure that he owns the one but we have seen him with the tank for plenty of times. We doubt that Kanye gifted this to him just like gifted it to Chris Brown. This tanks costs between $100,000 to 500,000 USD, but we cant gusse the correct price, cause we don’t know how he has customized it and which variant he owns.