The 650cc Royal Enfield Himalayan is coming to India – Find Out More. 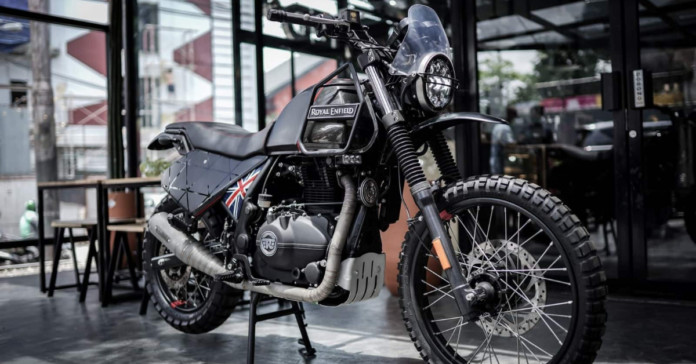 According to recent media reports, the much-anticipated Himalayan 650 is definitely in the works and is nearing completion. The rumours about the Royal Enfield Himalayan 650 began three years ago in 2018, and now we have a concrete update on the upcoming motorcycle. According to the most recent information, Royal Enfield’s 650cc adventure motorcycle is being developed at the brand’s UK technology centre, which has a private testing facility, which is why the Himalayan 650 has yet to be spotted.

As previously stated, the RE Himalayan 650 would share the engine with the Interceptor 650 and the Continental GT 650. The 648cc twin-cylinder engine produces 47 horsepower at 7250 rpm and 52 Newton-meters at 5250 rpm. The engine is mated to a 6-speed transmission. The same engine on the Himalayan 650 is expected to produce a different set of output figures to accommodate the characteristics of an adventure motorcycle.

The current-generation RE Himalayan is powered by a 411cc, single-cylinder, fuel-injected, BS6-compliant engine that produces 24.3HP @ 6500 rpm and 32 Nm @ 4250 rpm. In terms of pricing, the Royal Enfield Himalayan 650 will be available for around INR 3 lakhs ex-showroom, with the motorcycle expected to arrive in India in 2022 or 2023.