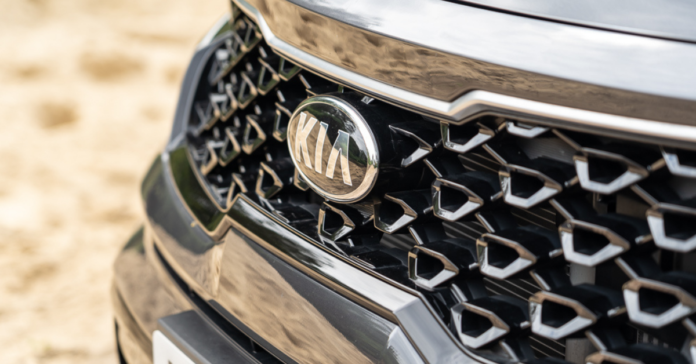 Kia India plans to add a number of new models to its lineup, including electrified and CNG vehicles. The Kia EV6 is expected to hit the market in August 2022, with the Sonet and Carens CNG variants following closely behind. According to speculations, the business will also release a new mass-market petrol SUV and an electric SUV in 2025. The top five forthcoming Kia automobiles are detailed below.

The Kia EV6 electric crossover will go on sale for the first time on May 26th, with a debut in August. For the first year, the manufacturer would only sell 100 vehicles through a single dealer in five metro areas. Because it’s a CBU unit, it’ll most likely be pricey, costing between Rs 55 lakh and Rs 60 lakh. The electric crossover will be available in a single GT-Line configuration with a 77.4kWh battery pack and a dual e-AWD system in the United States. On a full charge, it will have a range of 425 kilometres.

During its test rounds around the country, the Kia Carens CNG vehicle was recently caught on camera. The car is expected to be equipped with a 1.4L turbocharged petrol engine and a factory-installed CNG kit. The Carens CNG could be India’s first CNG vehicle with a turbo petrol engine. The CNG engine’s power and torque statistics may change somewhat from the petrol engine’s 140 horsepower and 242 pound-feet of torque. A 6-speed manual gearbox will handle the transmission chores.

Trending Now:  Cars Discontinued in 2021 | Top 10 Cars Out From Production

The Sonet CNG, which is expected to join dealerships in the coming months, is another project for the South Korean automaker. Kia’s old emblem, a CNG placard on the back windshield, and a CNG intake valve can all be seen on its recently spotted test mule. The 1.0L, 3-cylinder turbo petrol engine in the Kia Sonet CNG could produce 118bhp and 172Nm. The power and torque outputs of the CNG kit may differ. The CNG version of the subcompact SUV is expected to include a 6-speed manual transmission.